What can we take away from the survey on the current economic situation of Quebec workers? 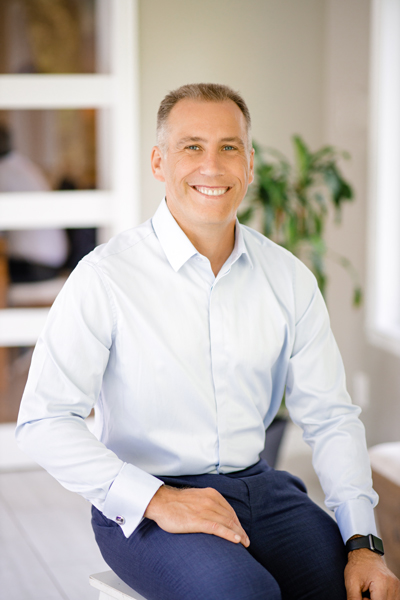 While the global situation continues to have an impact on Quebec households, there are some encouraging signs for the future. Based on the perceptions of Quebecers and their behaviours in the current economic context, revealed by this survey, we can be optimistic.

Indeed, despite a volatile financial context, Quebecers have taken the right steps to weather the storm by reducing their spending. Also, fixed-income investments become more attractive when interest rates are high, which is positive for certain retirement savings strategies.

While much has been written about inflation and the rising cost of living, I am pleasantly surprised to see that many Quebecers remain resilient and confident. One-quarter of respondents expect their financial situation to improve over the current year, while only 17% expect it to worsen. I am even more surprised by the optimism of the youngest respondents (18-34), 38% of whom have a positive outlook for the coming year, compared to 11% who are negative. In comparison, those 55 and older are much more pessimistic (18% negative vs. 14% positive). It is likely that low unemployment (and therefore reassuring job prospects, especially for younger people) outweighs the uncertainty caused by inflation for people in general. To protect themselves from financial hardship, 20% have decided to increase their savings, while 19% have stopped saving and 8% have withdrawn their savings. Again, this is more positive behavior than I would have expected considering inflation and the decline in financial markets.

Paradoxically, the rise in interest rates has had a positive impact on certain savings vehicles. From 2008 to the end of 2021, low interest rates forced savers to turn to riskier investments to achieve their goals. Today, with interest rates in the 5% range for GICs and bond funds and annuity rates becoming attractive, people who want to reach their savings goals without taking too much risk now have choices. Of course, investments that have been accustomed to double-digit returns, such as stocks, are absorbing the impact of higher discount rates; stock markets are down about 20 per cent in 2022 and their outlook for the next year is not very encouraging, but there is now a way for every type of investor to find something to suit their investment horizon. 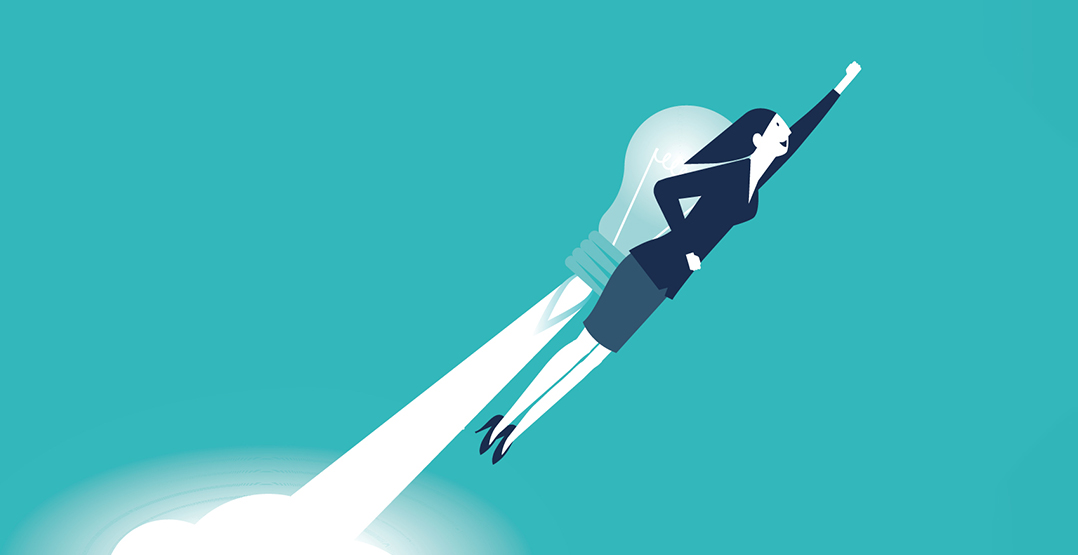 A bright future for female entrepreneurs 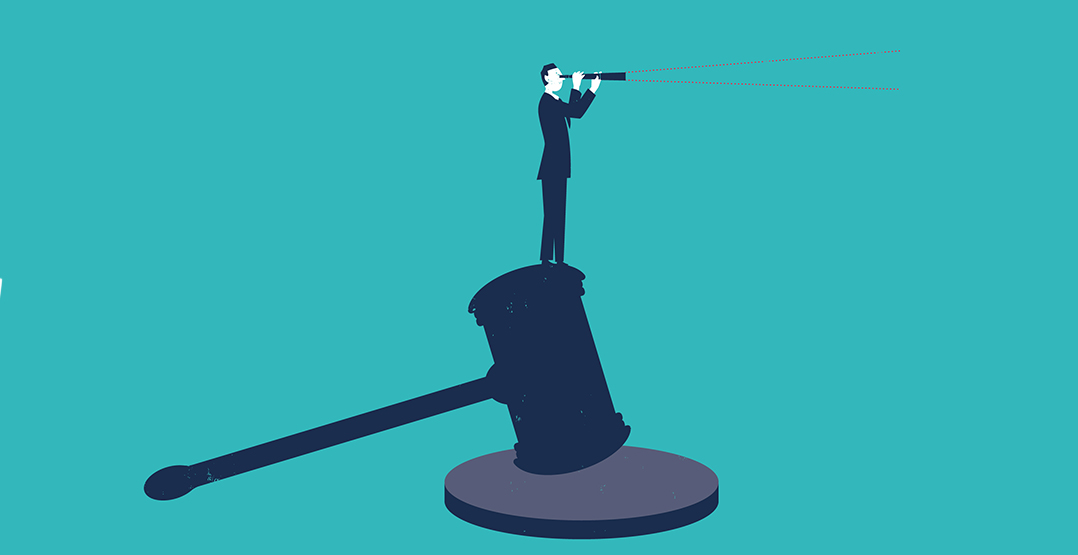 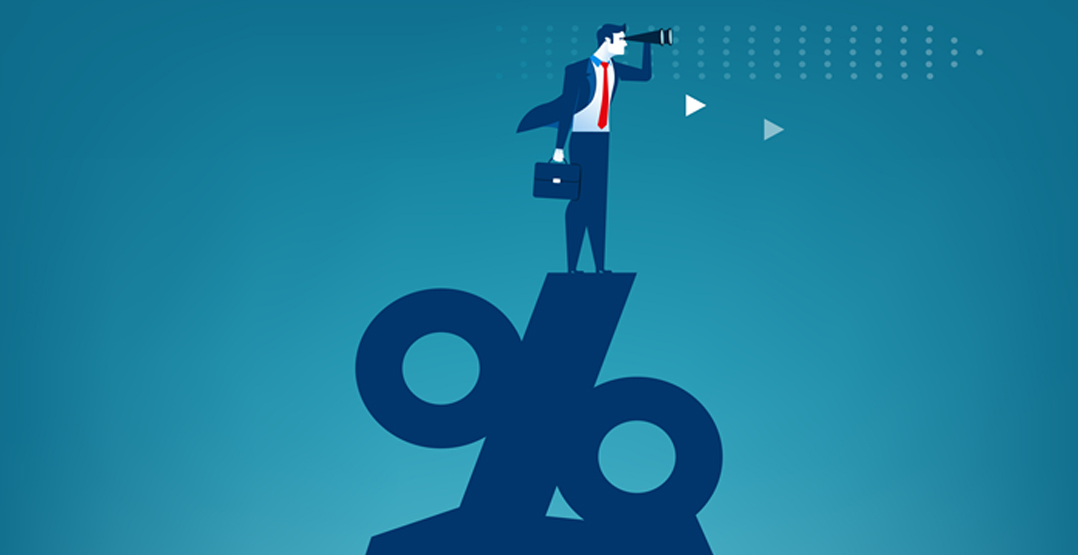 Should you restructure your debt to make your interest payments tax-deductible?