What tax rate should be used for asset allocation?

In my previous text, I explained to you the importance of allocating after-tax assets. In summary, it was suggested that assets be allocated while taking into account the tax impacts of savings accounts such as RRSPs and TFSAs, in order to better represent purchasing power.

In cases where funds are invested for retirement, the tax rate to use is the average tax rate in retirement.

How can you determine it, especially if retirement is far off?

First, the METR (Marginal Effective Tax Rate) curves can be useful in conducting this exercise. However, they do not represent an average tax rate, but rather an effective tax rate on an additional dollar of income.

Take, for example, the METR curve for individuals 70 and older to illustrate the situation of a single retired person. The METR average can give us a portrait of taxation in retirement. To avoid extreme values, particularly due to the GIS clawback, we will use marginal rates for the first $30,000 and basic personal tax credits. The average rate is therefore a combination of marginal rates and METRs.

The blue curve in the diagram below is obtained and we can see that the average tax rate in retirement could fall on this blue line depending on the client's income.

For example, if the projected income at age 70 is $60,000 per year, the reasonable average rate to use for asset allocation would be 29%.

As mentioned, the tax rate to be used depends primarily on projected income in retirement. A financial projection could help determine retirement income, as well as the rate to be used. However, the disadvantage of this method is that you have to collect all the information necessary to make this projection, which slows down the process.

The second solution is to look at the level of taxation of current retirees. According to Statistics Canada, the effective tax rate for a person aged 65 and over is rarely above 25%. In addition, most have incomes of less than $50,000. Unless your client has substantial income in retirement, using a 25% tax rate to allocate after-tax assets would be reasonable.

Of course, this rate gives an overview of retirees in general and not a specific estimate for your client.

But in the end, no matter what tax rate you use, whether it's 25% or 29%, the key is to remember that the after-tax asset allocation better represents your client's purchasing power. 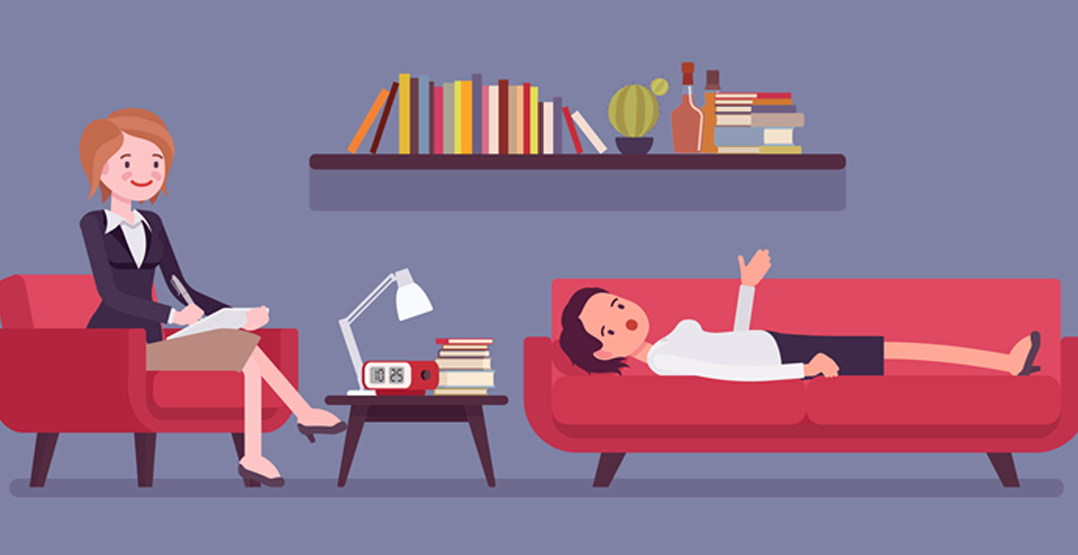 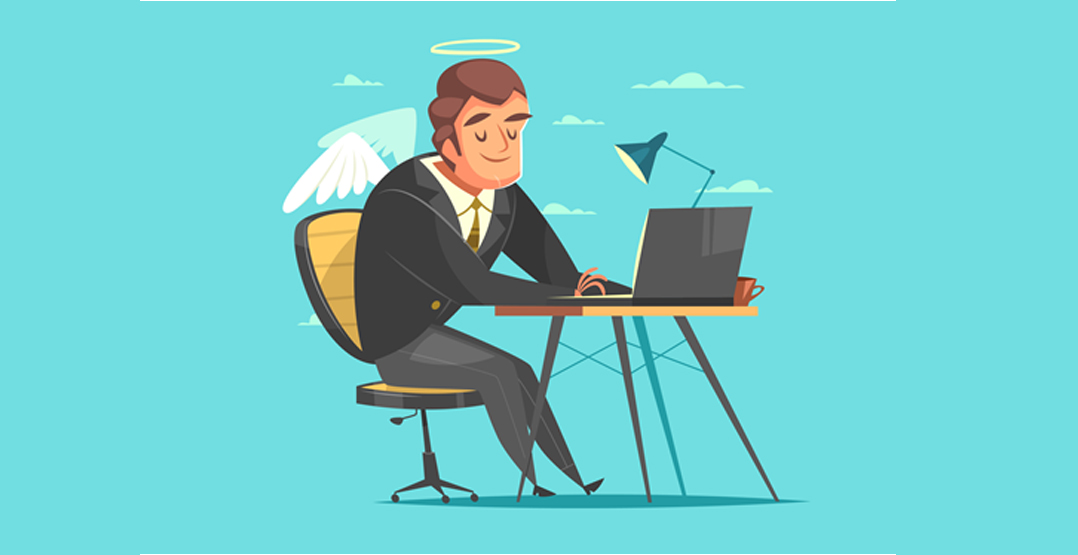 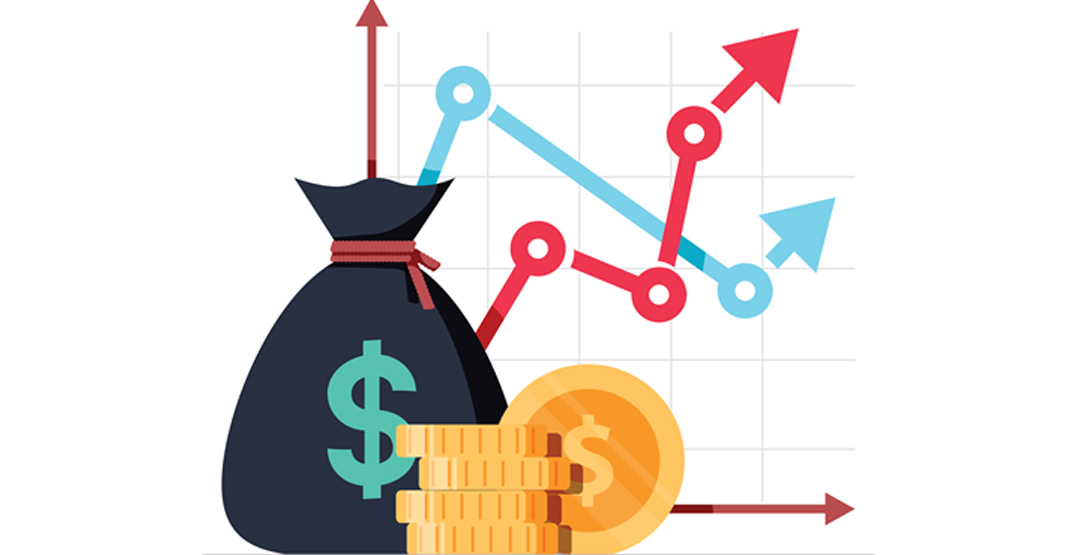 Factors that can influence the financial value of your business