I’d like to start off with a sad but true story.

Do you remember the now-defunct Pâtisserie de Gascogne? The pastry shop chain, founded in 1952 and famous throughout Greater Montreal, was taken over by the founder’s son. The company subsequently declared bankruptcy in 2018 after the father filed a $1.9 million lawsuit against his son, leading to 200 job losses. In the end, aging parents and son alike found themselves penniless and in financial ruin.

To state the obvious, the transfer was a complete failure. So what can we do to avoid similar disasters in our ranks?

Suzanne and her dad Georges

Suzanne contacted me when she was preparing to buy a client portfolio.

After discussing the technical details of the appraisal with her, I brought up a point that I believed deserved special attention. At that moment, the saga around Pâtisserie de Gascogne—of which I had once been a faithful customer—came up to my mind.

Suzanne is now 35 years old and owns a financial services firm with her spouse. The business, located in a small Quebec town, is growing. Georges, Suzanne’s father, recently celebrated his 70th birthday. A veteran of the financial services industry, Georges occasionally talks about retiring but deep down, had no desire to stop working. The family gets along great and everyone—parents, brothers and sisters—regularly gets together and has a good time. Suzanne sees an opportunity to expand her clientele by eventually looking after her father’s clients. It seems like the natural thing to do, right?

When transferring clients from one generation to the next, assessing that clientele remains key. However, there are other aspects that are just as critical for maintaining harmonious family relationships, like protecting the financial assets of transferring party (parents) and ensuring a successful takeover. I made sure to draw Suzanne’s attention to the following points, which I suggested she take some time to think about.

1) The success of the transfer

All the parties involved—Suzanne, her father and the clients—should be satisfied with the transfer. If Suzanne pays the appraised value of the book of business in cash, there should be no risk of family conflict because every party will have fulfilled their part of the contract.

Was Georges expecting to cash in on the value of his clientele in order to fund his retirement? If so, could he be disappointed?

On one hand, Georges’ clientele might not be worth as much as he believes. In that case, the valuation of his book of business could become an unpleasant surprise.

On the other hand, Georges is pleased to see his daughter take over the business and may be tempted to finance the transaction for her. But then, what would happen to Georges if, for whatever reason (bankruptcy, poor management, loss of license, divorce, loss of major clients, disability, death, etc.), Suzanne was unable to pay her dues?

If Georges carefully plans his retirement but fails to take into account the (future and uncertain) value of his clientele, he could be unwittingly assuming the risk of financially supporting Suzanne.

There’s one final aspect that should be considered. Imagine Georges sold his clients to Suzanne at a preferential price. How would her brothers and sisters react? Naturally, they might complain that their parents left them with unequal inheritances. Let’s face it, many families get torn apart for lesser considerations.

Lesson for Georges (and his wife):

Georges is free to take on any risks he wants, but he must be aware of these risks in order to protect his wife and his own financial security while maintaining harmony within the family.

Suzanne needs to consider the same things on her side. In addition, given the growing media spotlight on cases financial abuse on elderly, she would be well advised to tread carefully. 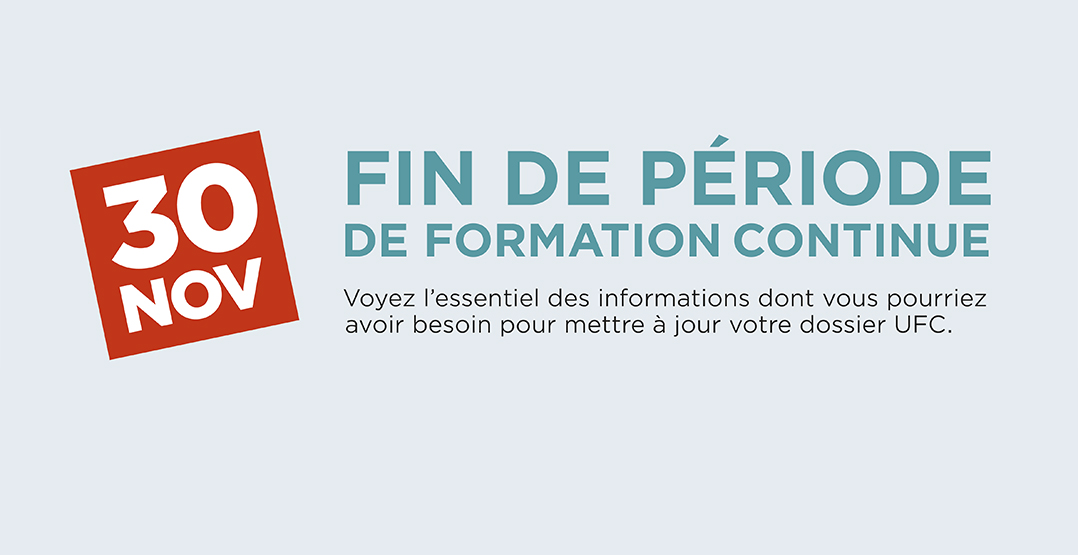 End of continuing education period: The CSF supports you! 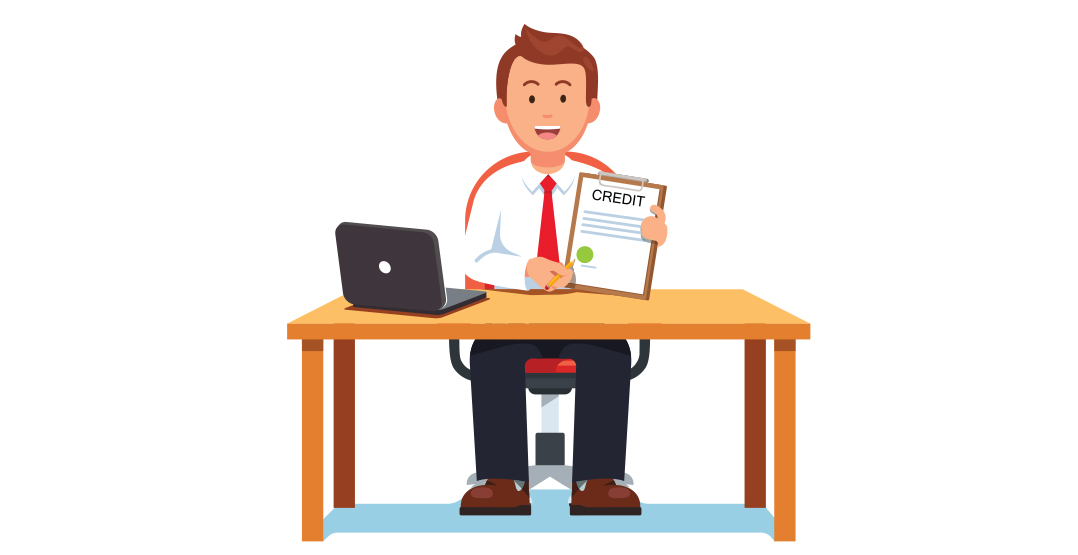 Webinar replay - New law on the Quebec Public Curator: To better protect ourselves and our loved ones