A client may have several different investment objectives and risk tolerance levels that vary based on these objectives. In a context where savings accounts have different tax characteristics (e.g., RRSPs, TFSAs, RESPs), the Institut québécois de planification financière (IQPF) and the CFA Institute suggest considering deferred taxes in asset allocation to better maintain purchasing power.

We can see that there is an overweight in growth funds in an after-tax environment. So the portfolio is riskier, and therefore much more volatile.

In finance, when we talk about risk and volatility, we are actually referring to the standard deviation. This well-known concept measures an investment's performance compared to its average returns over a given period of time.

Since the calculation of the standard deviation depends on returns, we must calculate it after taxes.

However, this doesn't mean that we need to take more risks with the RRSP but rather that we should consider the after-tax allocation of assets to standardize the risk involved.

Based on this logic, once we have allocated after-tax assets, we would obtain the following:

Finally, we need to convert these figures into gross amounts to obtain the actual amount to invest:

The after-tax allocation method is only starting to be used by most financial institutions, portfolio managers and compliance. The most difficult part of this method is to estimate the tax rate. But using the traditional approach is literally assuming that the tax rate will be nil, which is incorrect.

In the same way as we choose to present an after-tax financial balance sheet, it is preferable to estimate the tax rate based on asset allocation rather than act as if there is no tax.

Would you make retirement projections without taking into account the taxes to pay when withdrawing funds from an RRSP? So why wouldn't you do it for investments? 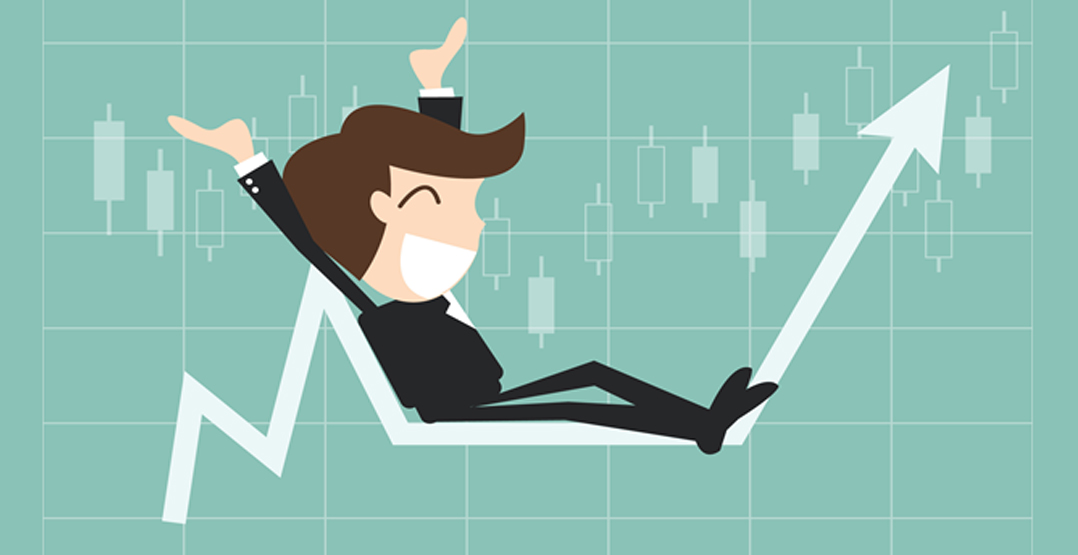 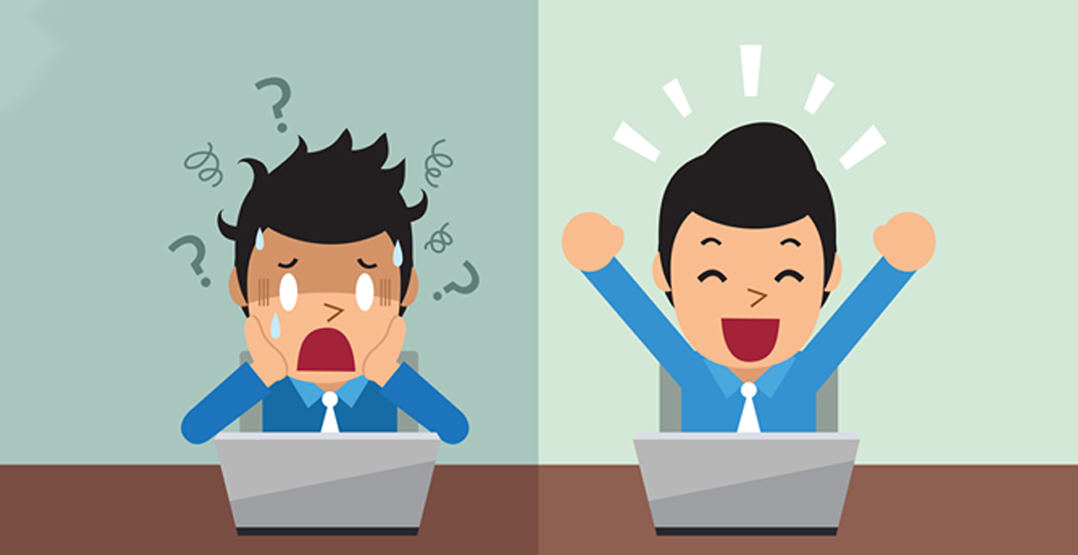 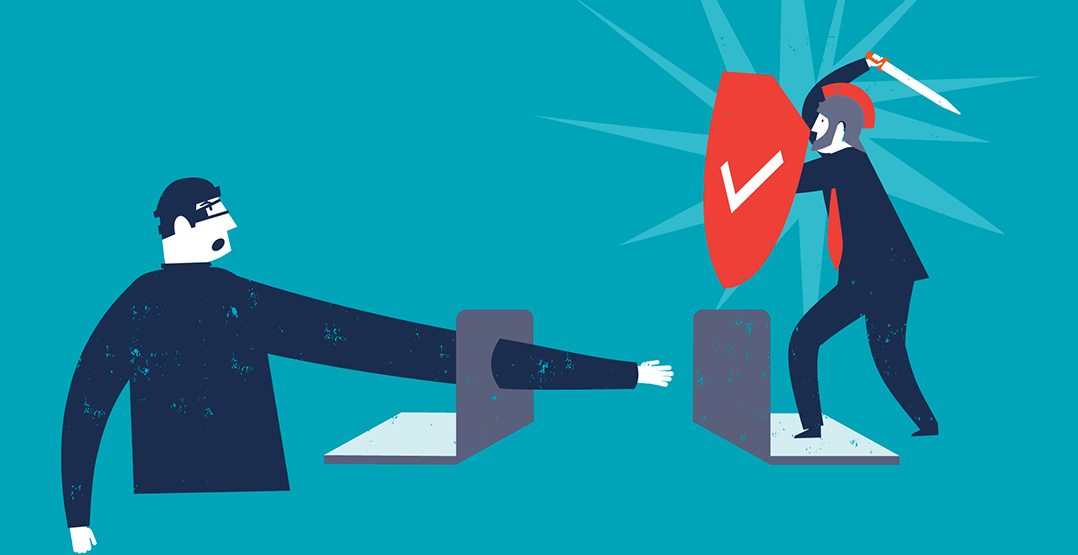 What you need to know about Quebec’s Bill 25