Share on facebook Share on twitter Share on linkedin Email this page
We all know that love and money rarely mix... But why are financial issues so taboo in a relationship? Professor Hélène Belleau is working on this subject and many others. Here is a portrait of a passionate researcher and an overview of her field of study, which provides couples with pragmatic solutions in this matter.

Speaker, researcher, and professor at the Institut national de la recherche scientifique (INRS), Hélène Belleau specializes in the field of family sociology. She is particularly interested in the management of money within a couple and the legal framework of conjugal life.

The myth of statutory marriage

The results of the researcher’s work are surprising and reflect the fact that there is also a great deal of misunderstanding about the legal status of couples. For example, she noted that there subsists a pervasive myth of an “automatic marriage”, insofar as 50% of common-law couples mistakenly believe that they are considered married in the eyes of the law after a certain amount of time together. But this is not the case, and in the event of a break-up, the division of family patrimony provided for in the Civil Code will not apply in the context of a common-law union.

“This confusion arises from the fact that the handling of social and tax laws is different. For example, after one year of living together, tax authorities consider de facto spouses as if they were married,” says Belleau. In a province where 50% of couples under the age of 50 live in common-law relationships – and Quebec is the Canadian champion – this finding is worrisome, to say the least.

So why take an interest in the issue of money in relationships and the legal considerations that go along with it? “Because money is what we call a total social phenomenon, meaning it is behind all the relationships and microdecisions (i.e., choice of a place to live, vacation destination, our children’s school, etc.) that we make in our lives. Moreover, in a couple, money also reflects our values.

Yet, there is very little negotiation among spouses about money management. “Most of them say they didn’t discuss it, that things just fell into place. So, I wondered why it was so difficult for them to talk about it,” explains Belleau.

Regarding money management within the couple, her research reveals that 50% opt for an equitable sharing of the family income, while the other half prefers to share only the expenses. “Not everything is pooled, and few couples manage money together over the long term. We each take care of our own savings, which can have a big impact in the end on the retirement savings accumulated by each spouse,” she notes. And it is at this point that we see substantial disparities against women.

Belleau is convinced that couples need to be helped to start a healthy and constructive dialogue about personal finances. She herself is involved in the process by giving numerous conferences and public talks on the subject. She is also the author of several books on the subject, including L’amour et l’argent: guide de survie en 60 questions. But she also plans to put financial services advisors who are members of the Chambre de la sécurité financière to work. “I’m interested in the role that third parties can play in this area. In this regard, advisors are important conduits of information. They can get couples to initiate this discussion and address sensitive topics such as the fair sharing of savings, the financial consequences of a breakup, and so on,” says Belleau.

Finally, she is planning to launch a research project in which she will involve financial services advisors who are often at the core of their clients’ money decisions as couples. 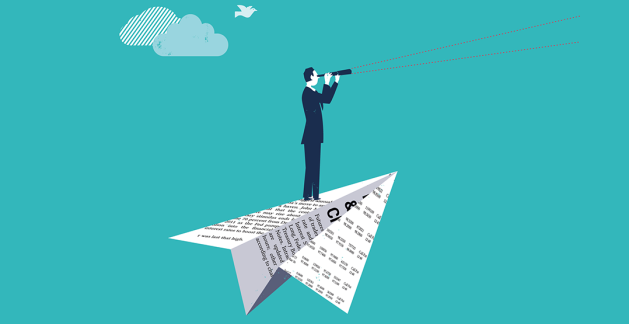 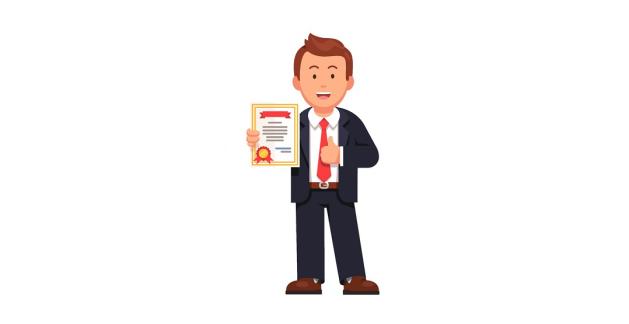 Financial advisor: do you know the titles of these professionals? 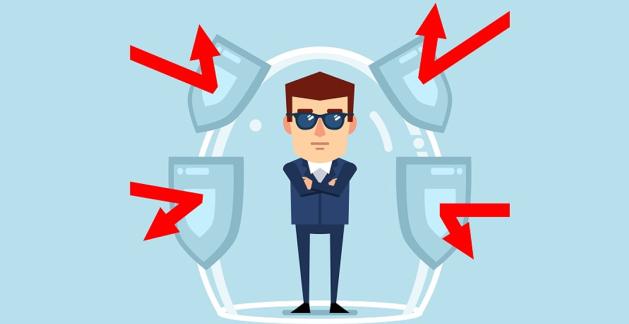 Is my advisor protecting my personal information?