A bright future for female entrepreneurs

Share on facebook Share on twitter Share on linkedin Email this page
For a long time women were excluded from business transfer plans, but now they are increasingly taking on roles worthy of their ambitions. This trend is expected to gather momentum over the next few years.

In January 2021, Familles en affaires and the Institute for Entrepreneurship National Bank – two organizations linked to HEC Montréal – published a study that contained very interesting data on female entrepreneurship. It revealed that less than one-third of Quebec family businesses have at least one woman on their management team, and nearly two out of ten have none.

“We should therefore not be surprised that fewer women traditionally take over businesses, since sitting on these committees is often an essential step in developing future managers or owners,” says Luis Cisneros, professor at HEC Montréal and Scientific Director for Familles en affaires.

The gender of money

Women also face distinct challenges in financing their entrepreneurial projects, making it more complicated for them to take over businesses that do not already belong to their families. As far back as 2014, a study showed that 68% of plans submitted by men received funding, compared to 32% for similar initiatives proposed by women.

According to Statistics Canada, women’s projects were also twice as likely to be deemed high-risk, due to the industries in which they worked. “Women start their entrepreneurial ventures with less money, which clearly puts them at a disadvantage when it comes to taking over a business,” says Rina Marchand, Senior Director, Content and Innovation at Réseau Mentorat.

Certain biases have also been hard to overcome. “Traditionally in family businesses, owners did not systematically ask their daughters if they wanted to take over, as they did with their sons,” says Rina Marchand. “Daughters had to put their hand up to get their chance. But in recent years, that’s much less true.”

The Indice entrepreneurial québécois 2017, published by Réseau Mentorat, shows that women are twice as likely to be entrepreneurs when they come from a family in business. The Album de familles reports that more women than men (54% vs. 46%) have started a family business in the past decade, and the younger the members of the management team are, the more women are present.

“We are finding more and more female entrepreneurs, especially in family businesses, and even in traditionally male sectors,” says Louise Cadieux, retired professor of management at the Université du Québec à Trois-Rivières. Examples include Véronique Tougas, who took over Groupe Cambli, a manufacturer of tactical vans and armoured trucks, as well as Éloïse Harvey, CEO of EPIQ Machinery, a manufacturer of heavy equipment.

Robert Lafond, founder of financial services firm Lafond, points to another trend that is driving the rise of female entrepreneurship. “Business management has become much more professional over the past 10 to 15 years, and more women than men are now earning university degrees. This makes many of them very interesting candidates to run a business. In 2020, 33% of women had a university degree, compared to 26% of men, according to the Institut de la statistique du Québec. That year, women accounted for 52% of graduates from HEC Montréal.

Women who have started or acquired a business are unlikely to have the same biases that men had – and sometimes still have – towards women who want to take over their business. In addition, no less than 53% of the female entrepreneurs in the “Palmarès des entreprises au féminin 2022,” published by Premières en affaires, are from younger generations. Women should very soon take on a much more significant role in business ownership.

“Traditionally in family businesses, owners did not systematically ask their daughters if they wanted to take over, as they did with their sons, Daughters had to put their hand up to get their chance. But in recent years, that’s much less true.” — Rina Marchand 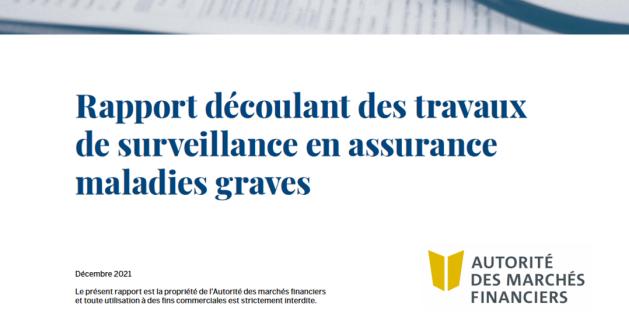 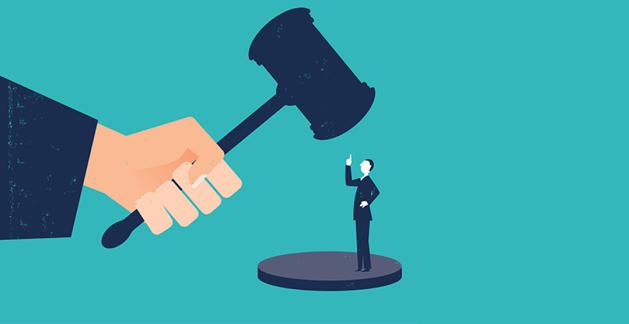 A law with broad application 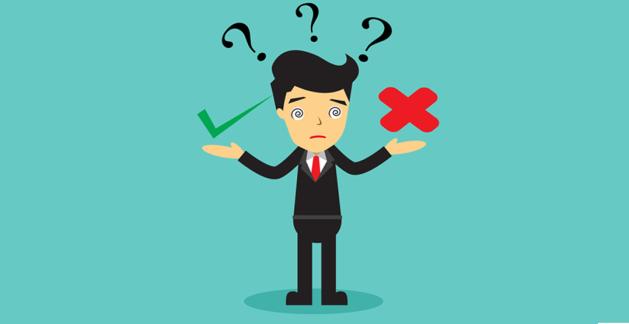